The 69th Annual Meeting of the Membership of Selfreliance Federal Credit Union took place Wednesday, August 12, 2020 at the Credit Union’s Home Office, 2332 W. Chicago Ave., Chicago, IL. Due to the Covid-19 Pandemic, the meeting was held in accordance with government requirements regarding social distancing and masks, to safeguard the health of our members.

Chairman of the Board of Directors Oleh Karawan called the meeting to order at 3:00. The Ukrainian American Veterans entered the hall and posted colors. Renditions of the national anthems of the USA and Ukraine followed, as well as God Bless America, as performed by the Ukrainian Bandurist Chorus.

Chairman Oleh Karawan officially opened the meeting and asked Bishop Benedict of the Ukrainian Catholic Eparchy of St. Nicholas to read the invocation. Bishop Benedict took advantage of the opportunity to thank Selfreliance FCU for its work.

Chairman Karawan called for a moment of silence in memory of deceased credit union members. In 2019 Selfreliance FCU lost its long-time Board Chairman Michael R. Kos, and Mr. Karawan spoke of the influence of Mr. Kos on the credit union over the years.

Oleh Karawan reported as Chairman of the Board of SFCU. He spoke of the challenges the credit union faced in 2019 and also cited the assistance provided by Selfreliance FCU and The Selfreliance Foundation in response to the financial challenges posed by the Covid-19 pandemic to the well-being of the credit union’s members and our community organizations.

President/CEO Vitaliy Kutnyy reported on the credit union’s achievements in 2019. Mr. Kutnyy stated that as a result of many years of prudent management by the previous and current leadership, Selfreliance FCU continues to be among the most financially stable community financial institutions in the United States. In 2019, because of member support and participation, credit union assets increased to $622 million, loans grew 18% and reached $308 million, and member deposits exceeded $505 million. Members received almost $5.5 million in dividends (the largest payout in the last ten years) while the credit union maintained a better than planned earnings level, resulting in $2.8 million in net income. Almost one thousand members took advantage of our low interest rates on loans and, as a result, the credit union originated $99.7 million in new loans, an impressive 70% increase in new originations compared to 2018.

Mr. Kutnyy stated that the Credit Union seeks to uphold the highest standards of professional financial services and to become a leader for our community, as the number one financial institution of the Ukrainian community in Chicago, as well as in Michigan and New Jersey. It is also worth noting that in 2019 The Selfreliance Foundation, led by Oresta Fedinyak, allocated $150,000 more to community organizations than in the previous year, and this is the sixth year in a row that the Foundation has increased the amount of donations it makes to the community. The more Ukrainian organizations promote membership and participation in Selfreliance Federal Credit Union, the more the credit union ultimately returns to the community.

President Vitaliy Kutnyy also presented the proposed budget for 2020, indicating that due to the complexities of the response to the Covid-19 pandemic, the credit union has revised its estimated net income for 2020 to $1.3 million.

Due to Pandemic-imposed restrictions, there were no in-person greetings at Selfreliance FCU’s 2020 Annual Meeting. Instead the credit union received a significant number of written greetings, thanking Selfreliance for its ongoing support.

Photos of the 63rd Annual Meeting of Selfreliance UAFCU are available on the credit union’s website, www.selfreliance.com. There are also s to the SFCU annual report and credit union history on the website. For current information, follow us on Facebook. 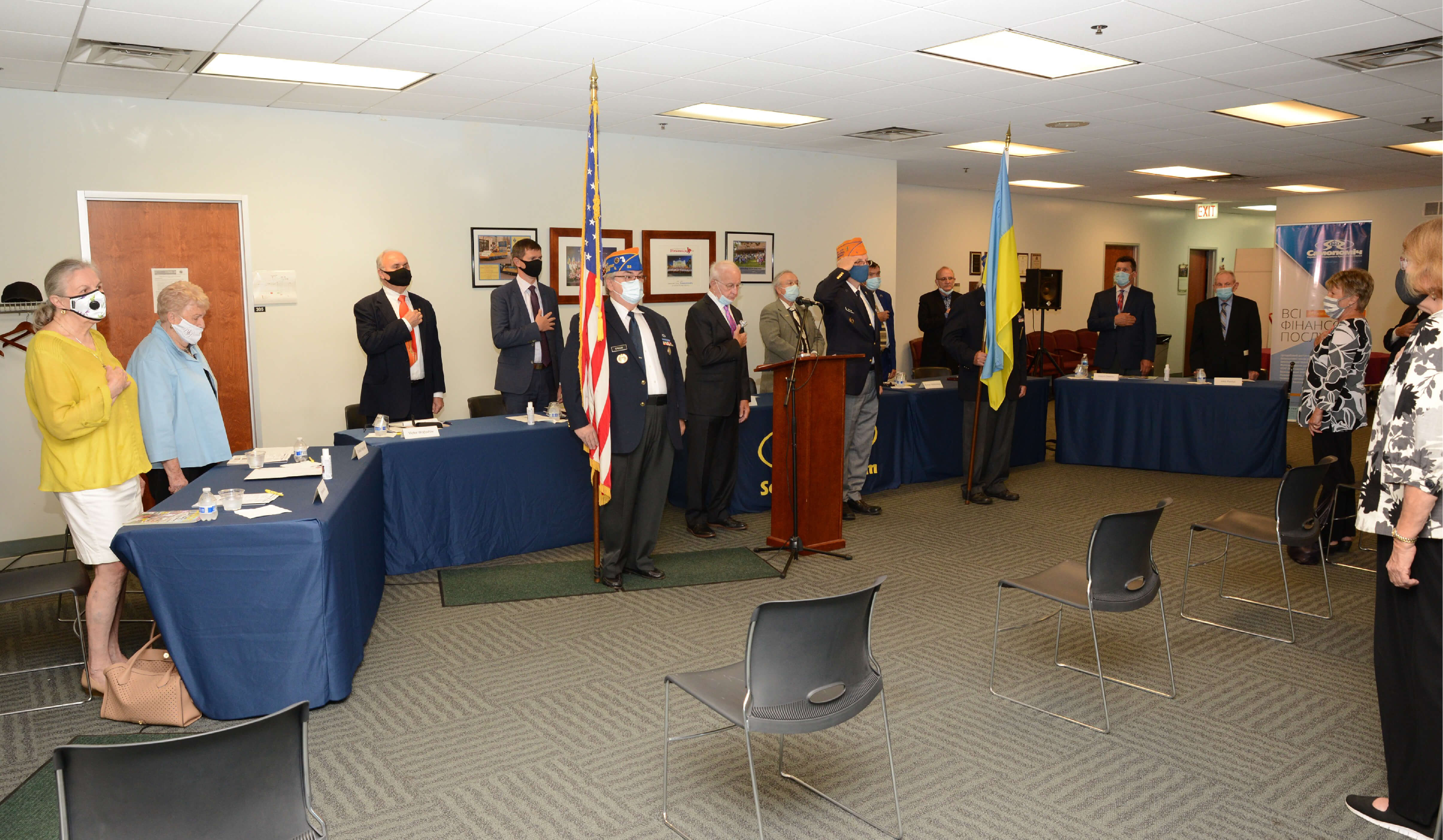 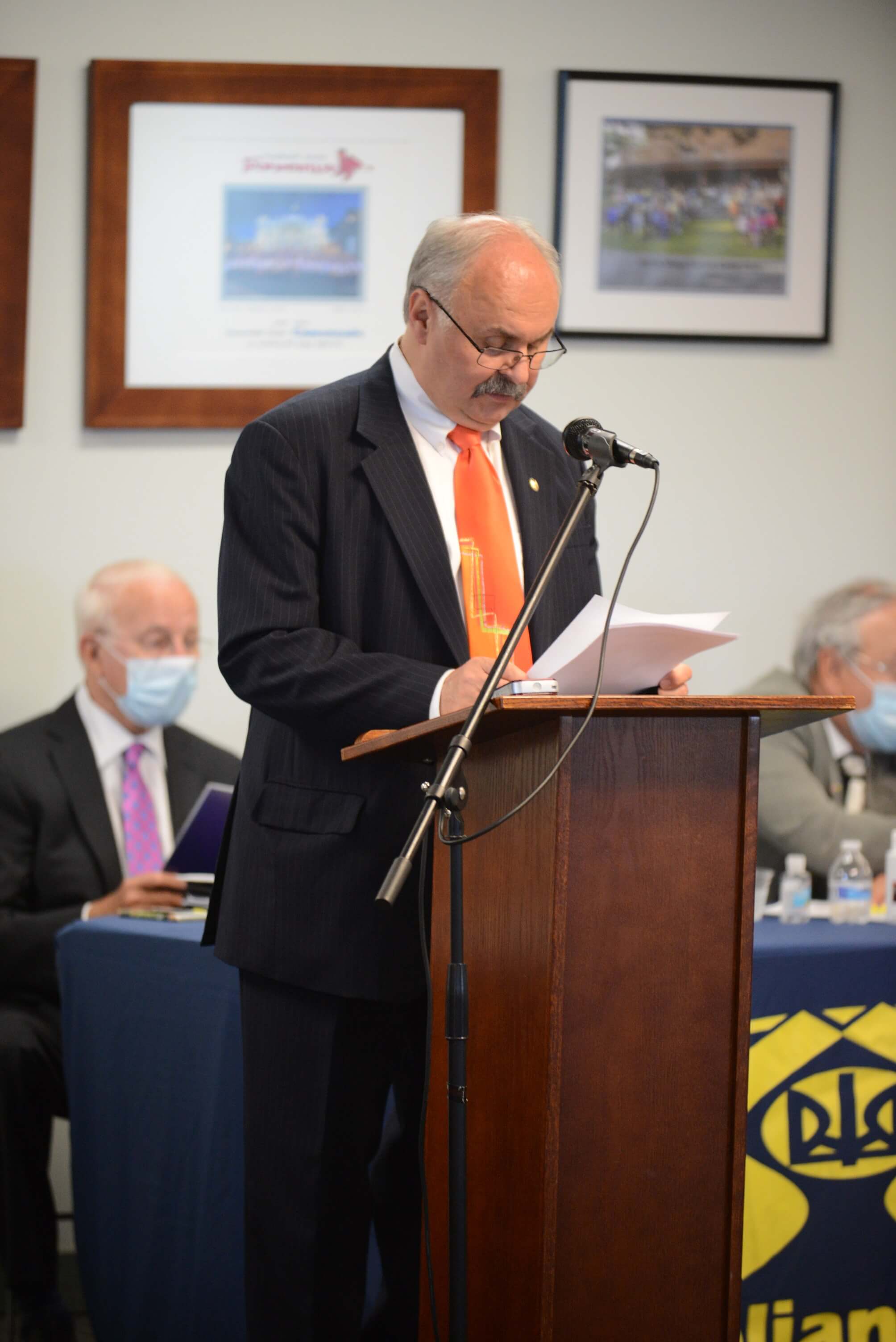 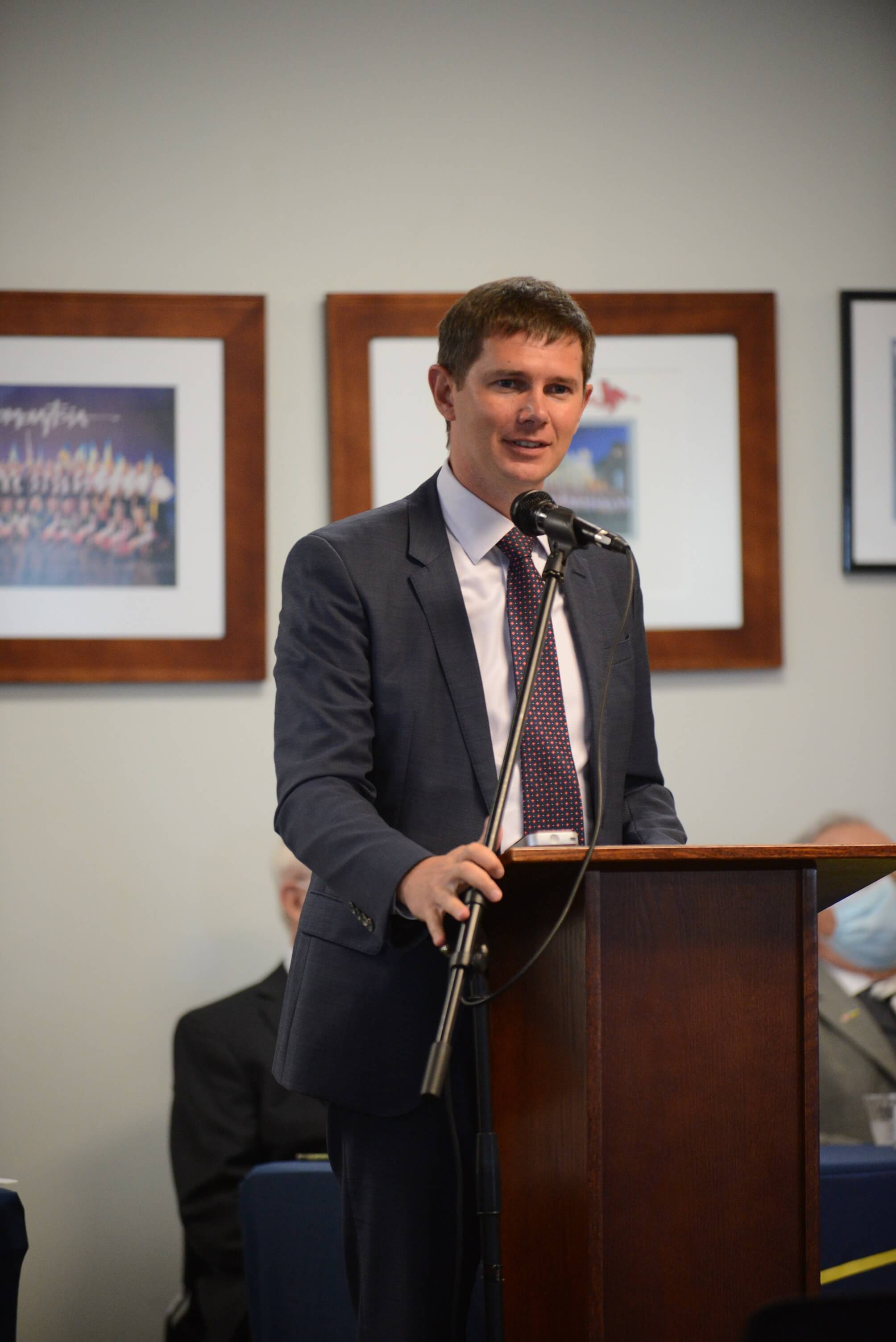 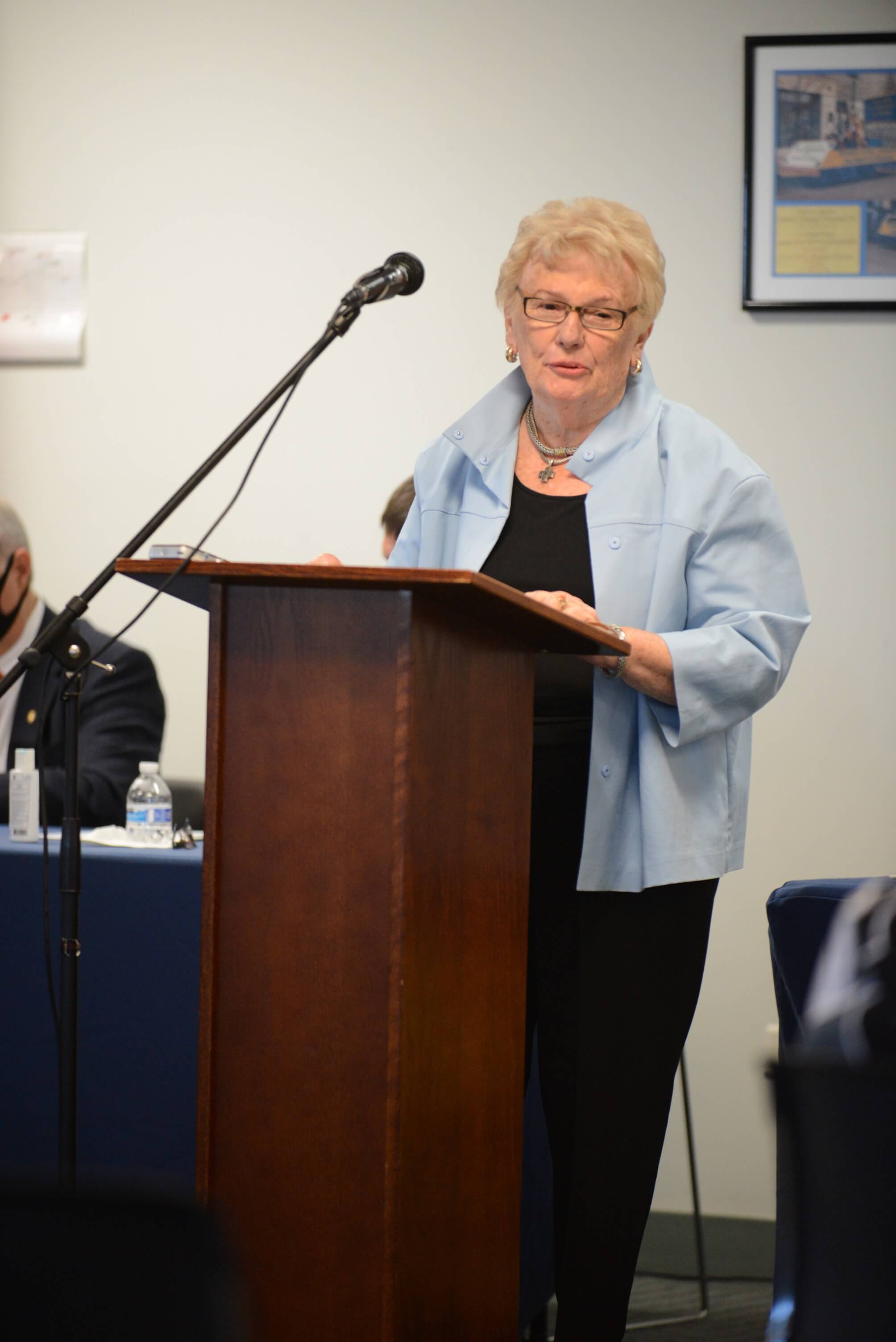 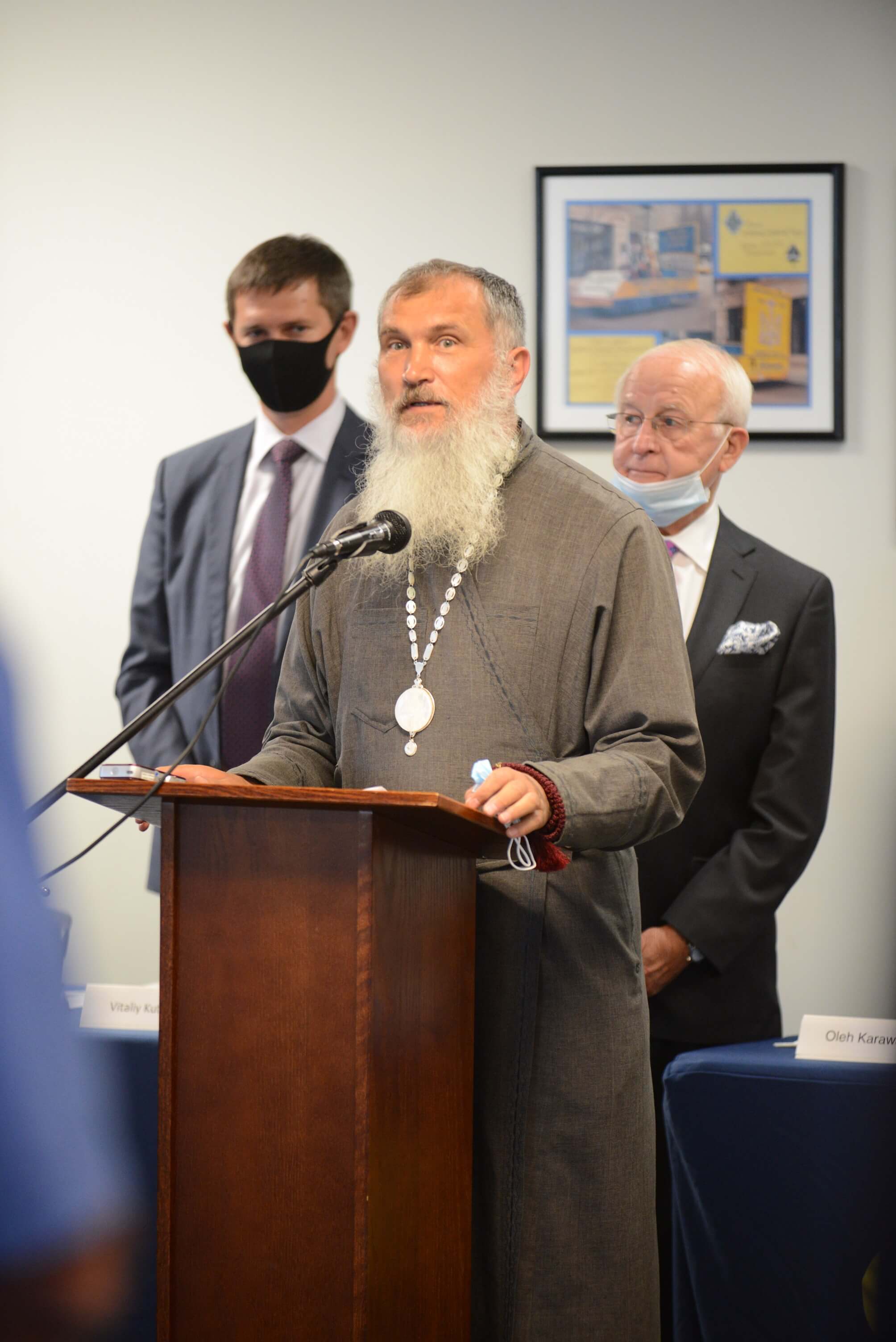 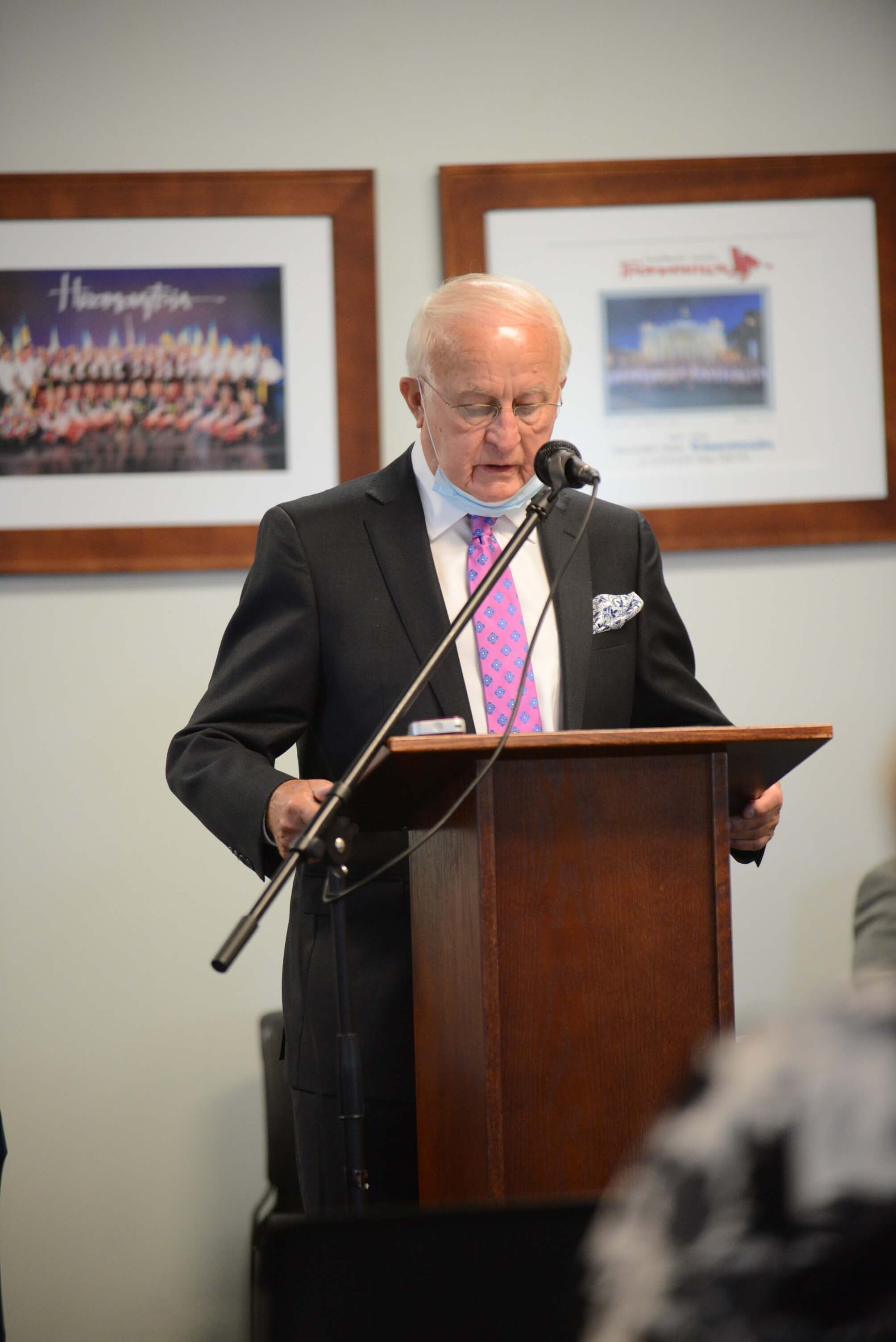